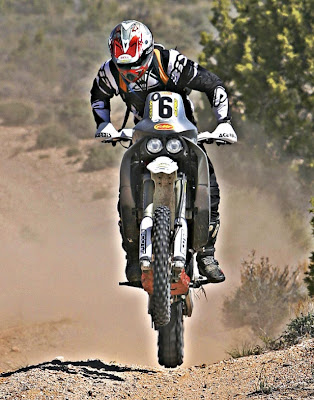 Meet Michael Gaynor: The 2011 Australasian Safari looks to have more American participation and interest than in years past. One of the men putting his bike and body on the line for the seven-day rally race is Bass Lake, California’s Michael Gaynor. The 46-year-old is leading Team USA’s B-Team with a lifetime of motorcycle riding and BMX racing under his belt. Despite his considerable two-wheeled experience, Gaynor is relatively new to off-road racing. In 2008 he started competing in rally races with results that stretched from painful DNFs to overall victories. Next he took it to the desert and last year was his first full season of racing the Best in the Desert series as an ironman. The self-employed residential window cleaner has been using these events as preparation for his first Dakar Rally. But before he takes on the giant, Gaynor will try his hand at something that bridges the gap between a desert race and the world’s most grueling motorsports competition. This will be his first trip to the Aussie Safari held in Perth, Western Australia. 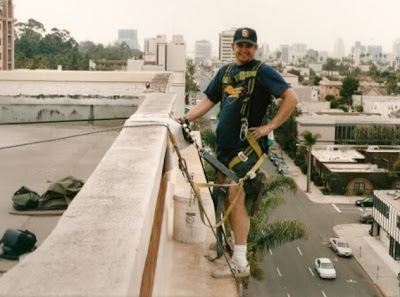 MotoUSA: So Michael, you have been tearing it up in some local desert races, but this Australasian Safari is a totally different beast. What made you want to take this thing on?
MG: That is exactly why I have been doing races like the Best in the Desert series - Parker 250, Vegas to Reno and Silver State 300, plus a few others. I have been preparing for this for the last five or six years with long-distance ironman desert racing, competing in single day stage rallies with RallyMoto, and on top of all that I am riding dirt bikes weekly here in the Sierra’s near Yosemite. Since I returned to riding this has been my goal - to compete and complete a multi-day marathon rally. Plus, I’m too old to start Supercross (laughs)!
MotoUSA: What do you plan on doing to prepare for the full seven days of racing? Is there something special or do you think it will just be all about time on the bike?
MG: On top of some big desert races and my usual 100+ mile weekly rides around our family’s cabin, I plan on some high altitude road and mountain biking along with my very aerobic job in my business of high rise and residential window cleaning. I also hope to do some navigation training during the summer as well. 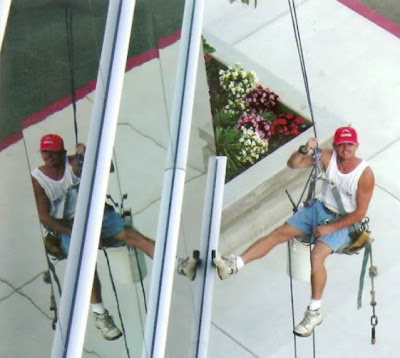 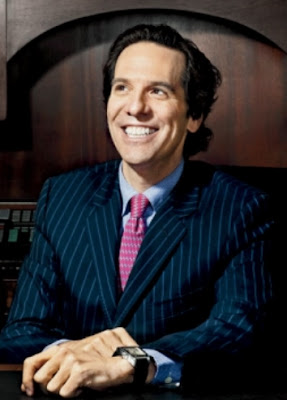 Thats funny. Before I started my own window cleaning business I never knew how much money a window cleaner could make while at the same time live a very comfortable life style. For this guy it was dirt biking. Props to my fellow window cleaner, the American dream..

very nice.. thank you.. very creative to use my facebook photos of cleaning... Maybe you can help me fund raise for my rally ?? I hope to meet you one day!!