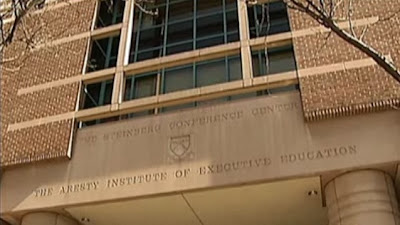 Window washer falls 4 stories in University City - A window washer is in critical condition after plummeting four stories on Wednesday morning in Philadelphia. It happened at the intersection of 38th and Spruce in the University city section around 9:30 a.m. The man reportedly fell from a scaffolding. The man, who is between 20 and 30 years old, was rushed to the Hospital of the University of Pennsylvania in critical condition with head injuries. Police are now investigating how this fall happened. The name of the man who was injured has not yet been released.
Comments: J Kieffer says "First of all he is my coworker...and it was 5 stories up and it wasn't scaffold, it was a drop rig that landed on him as well. This was a freak accident & something isn't right. Stay strong jay! Your in my prayers bro'.
Posted by Karl Robinson at Thursday, March 03, 2011

Matt and I want you too know Jay we are praying for you,....

I'm so sorry for the young man's family. I think a lot of my brother when he is out professionally cleaning windows. God be with all window cleaners who care enough to do jobs that we don't like doing ourselves. My brother is a wonderful young man!