In a recent article by The Jakarta Post, a cleaner was killed after a window cleaning gondola fell from the 23rd floor of the Intiland Tower located in Indonesia. The incident occurred on Wednesday at 11:15 AM.

According to key persons, the gondola was purchased a year ago and had never been used before the accident. “Last week, the gondola was repaired. It was the first time the thing was used after the repair. It was in a good condition,” he was reported as saying. A corporate public relations officer said the building’s management was still seeking an explanation for the cause of the accident from the contractor that repaired the gondola.

“Yes, there was an accident and one man was killed,” said the detective head of the Police office in Central Jakarta, on Wednesday. There has been no talk as of yet at who his responsible for the accident.

With gutter season upon us WCR has rolled out some new videos that go in-depth with one of the  popular selling gutter vacuum and pole sets available on the market.

We hope you enjoy them and learn a thing or two. Check out the videos below: 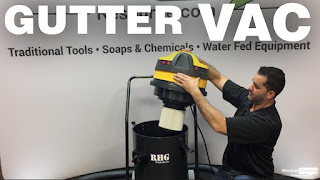 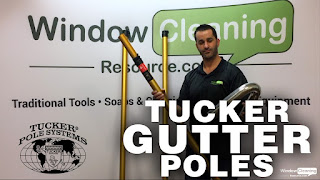 Have you checked out the highly anticipated Moerman Excelerator yet?! Check out two videos below that go over key features and how it looks in action! 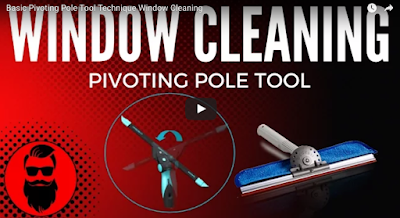 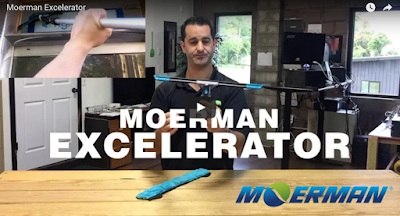 What is the difference between Boars Hair and Nylon Water Fed Pole Brushes? What’s best for you? It depends on what your cleaning and at what height. This shot video breaks down both types. 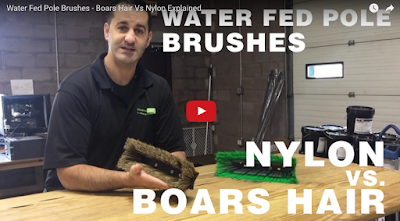 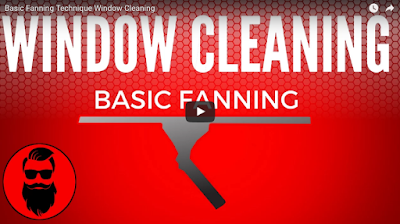