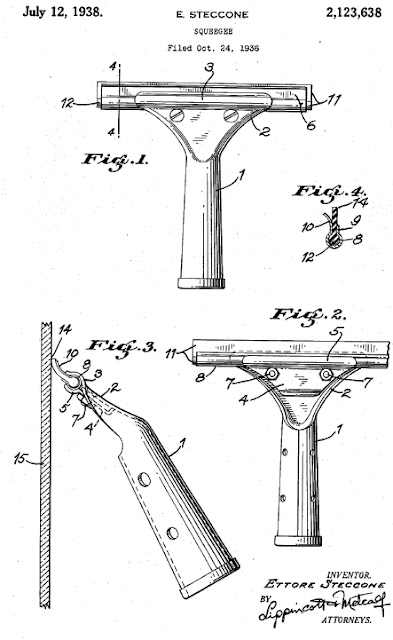 The squeegee started in Oakland - By Dave Newhouse: Among mankind's greatest inventions or discoveries: the automobile, airplane, baseball, light bulb, jazz, telephone, radio, penicillin, motion pictures, television, rock 'n' roll, computers and, of course, the squeegee. Hey, don't laugh. Where would we be without the squeegee? We need sparkling windows to look more clearly at the muddled outside world.

And just so you know, Oakland is where the squeegee was invented in 1936 by the late Ettore Steccone, an Italian immigrant and window washer. Tired of using old tools and rags to wipe glass clean, he came up with the rubber-tip squeegee and changed window washing forever. Steccone could have carried himself as Thomas Edison or Alexander Graham Bell, two other important inventors, but he played down his place in history. "He was a pretty humble person," said daughter Diane Steccone Smahlik, chairman of the board of Ettore Products. "He had a thing on Friday where he'd sweep the back of the factory in a jump suit. If someone came looking for him, he'd say, 'What do you want him for?' He was just a guy sweeping the floor." 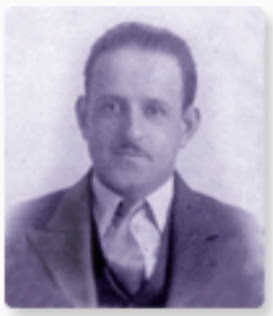 Did Jonas Salk ever become a janitor and sweep out his science laboratory? Curing polio is epic, but there are all those broken test tubes on the floor. "My dad said if he ever made $50,000 a year, then he did his job," said his daughter. "He never borrowed money to build two factories, a house - anything! His best earning year? Ten to 12 million dollars." And a squeegee costs five dollars, tops. Ettore Products, which moved from Oakland to Alameda five years ago, produces 6 million miles of squeegees annually. They have one American competitor, Unger of Connecticut, but Ettore Products has branch offices in Amsterdam and China.

Diane and husband Michael Smahlik, both 66, run Ettore Products as a family business along with son Christopher, 39, and daughter Nicole, 34. But Ettore Steccone, who died in 1984 at age 87, still casts a shadow over the warehouse-sized building, where 50 employees work four-day weekly shifts to prevent cutbacks during a recession. 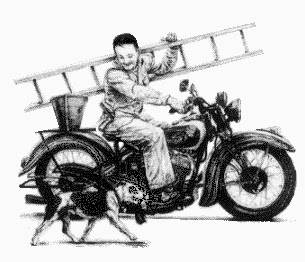 Steccone grew up in Mongiardino Ligure in northern Italy. One of 10 children, he served in the Italian Army during World War I as a machine-gunner before migrating to America in 1922 as a carpenter. Settling in Oakland, where his daughter and son-in-law live, he found more work as a window washer. He was a sight to behold going to his jobs. "He had an Indian motorcycle," said Michael Smahlik, "and he carried a ladder on one arm and a bucket on the other arm." And somehow managed to steer.

"He didn't wear a harness while standing on a ledge, washing windows three, four stories high," said Diane. And never fell. He started his own company in Oakland in 1936, the same year he conceived of the squeegee, and received a patent for his invention two years later. Then he lost the patent because of a scheming former employer. "I don't think most people would have gone through what he went through, a lot of ups and downs," said his daughter. "During World War II and Korea, he couldn't get brass for his product. But through a friend in the military, he was allocated enough brass to continue his business."

Ettore Steccone didn't finish grammar school, but he earned a pilot's license while becoming one of the world's wealthiest window washers. This past September, he was honored in his hometown of Mongiardino Ligure. The plaza of the church of Saint John the Baptist was named after him. A plaque was placed there in his name. His daughter, an only child, attended the event. And like father, like daughter. "When someone calls here, I'm just a customer service person," she said. "They don't know who they're talking to. I don't think anyone here is egotistical." 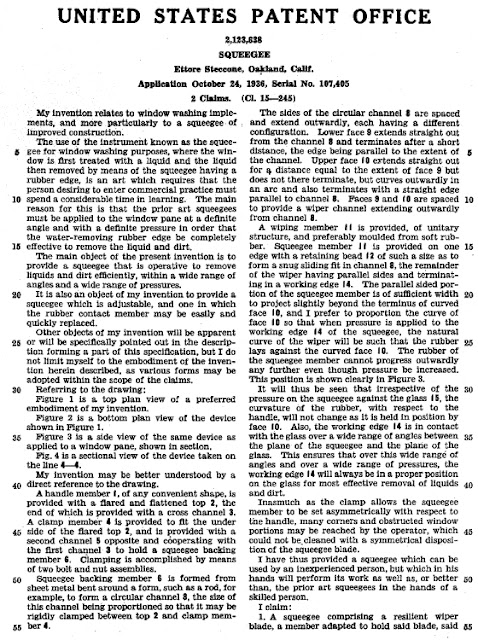